I have finally completed a long-running project: an RFID anode implant.

It began by reading Amal's RFID discussions several years ago and eventually culminated with me gathering the testicular fortitude to purchase materials and find a doctor to perform the procedure. I was able to acquire several EM4102 RFID anodes and a Phidgets USB Reader. After a trip to my general physician, I was redirected with a few leads on who would be willing to execute.

After a meeting with a hand surgeon, we both concluded that sterility of the anodes would be an issue. It was agreed we would autoclave a few and hopefully one would remain functional. Surprisingly, all survived the process, and the procedure was successful. Many thanks again to Amal for inspiring the idea and also generously providing me with a release form. 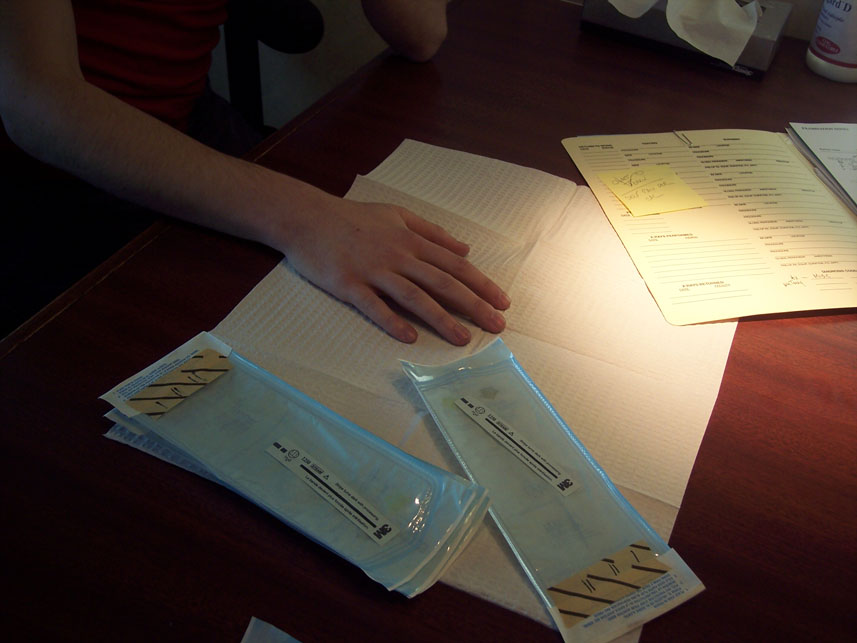 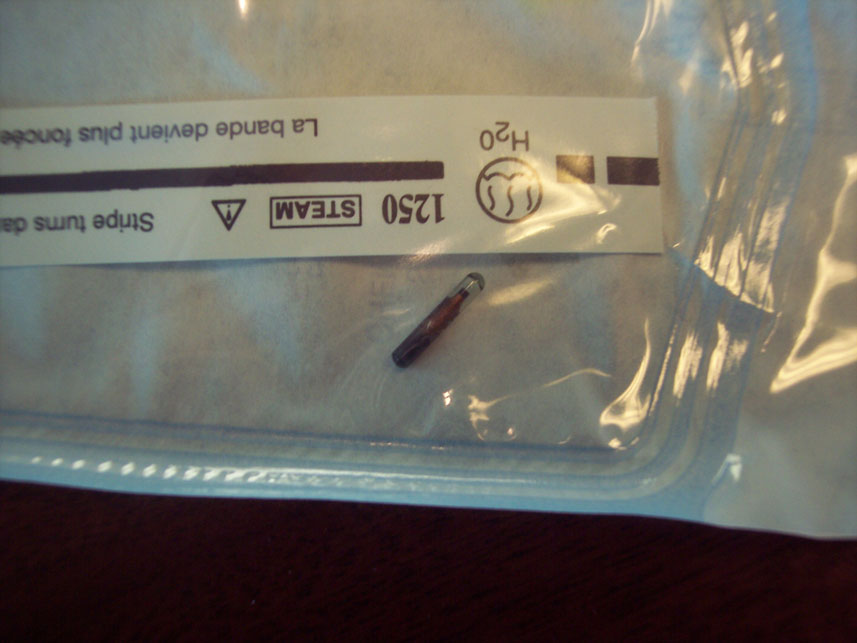 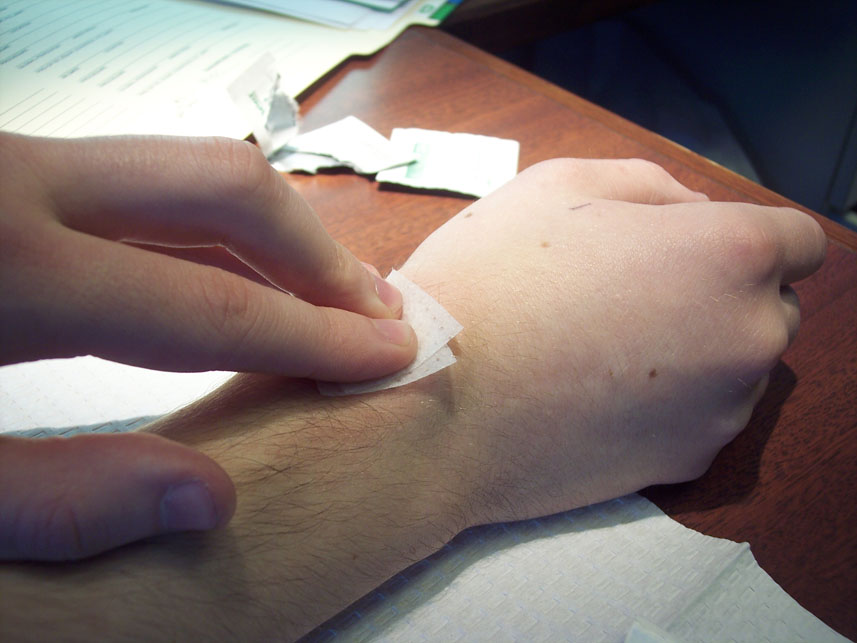 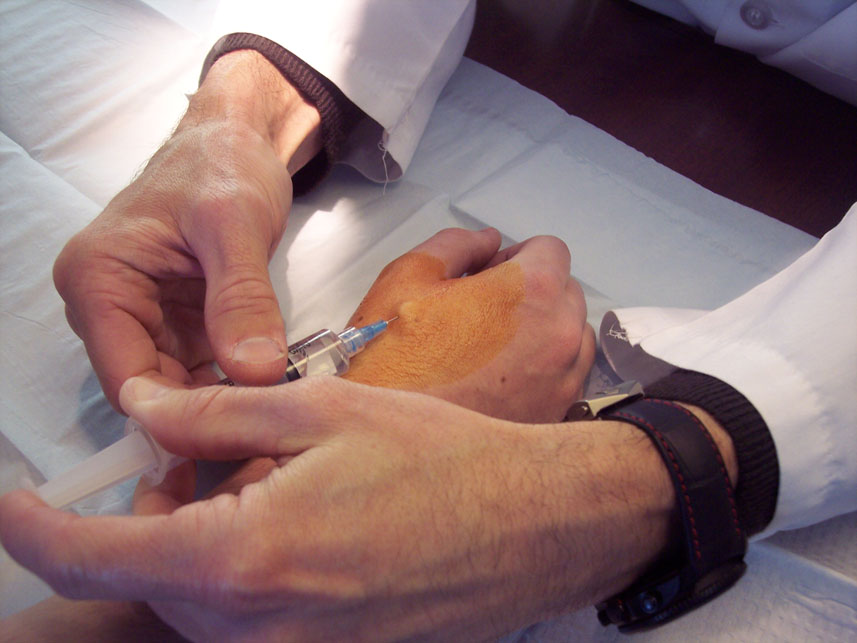 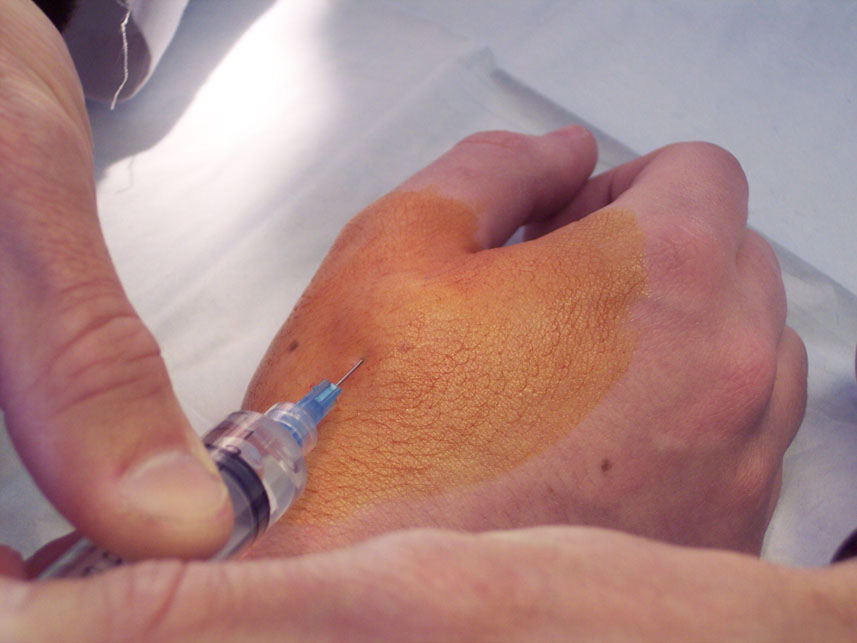 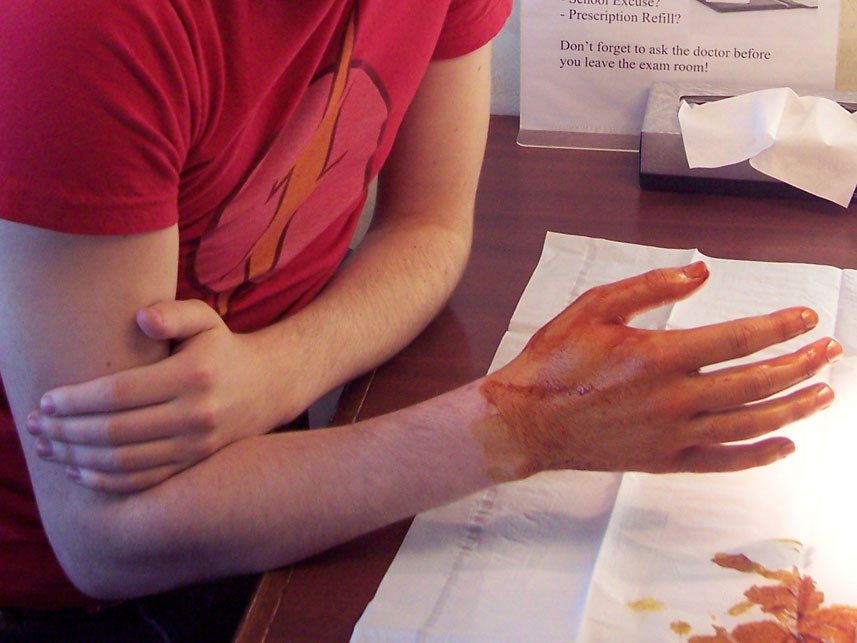 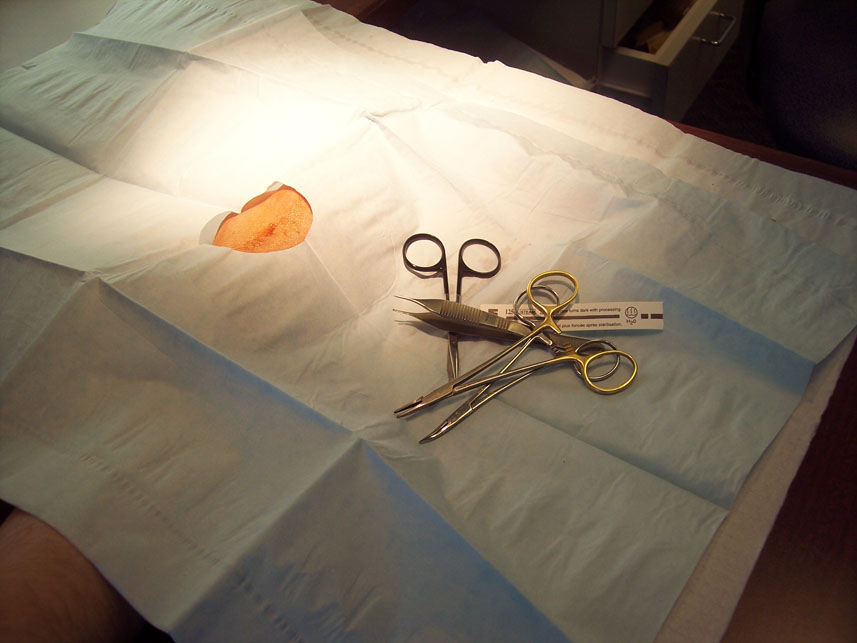 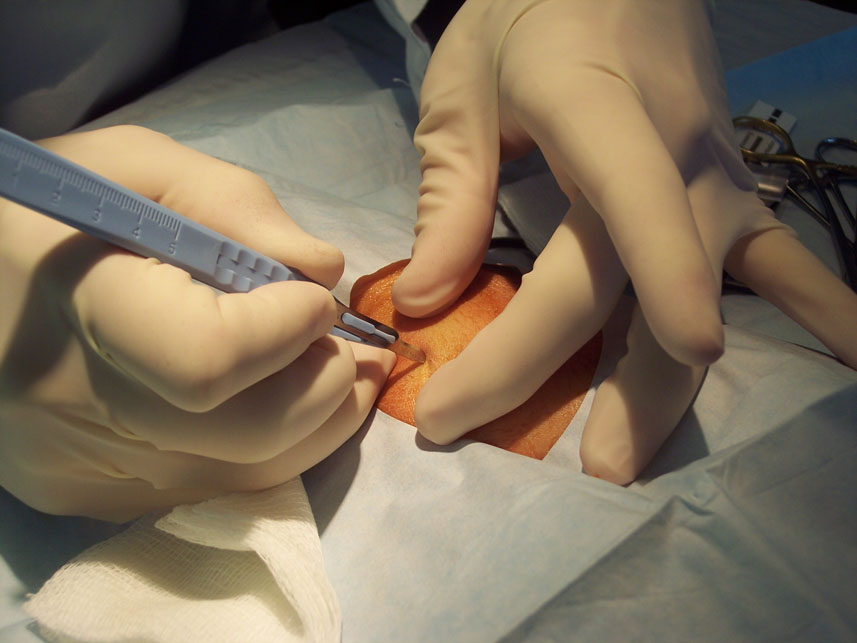 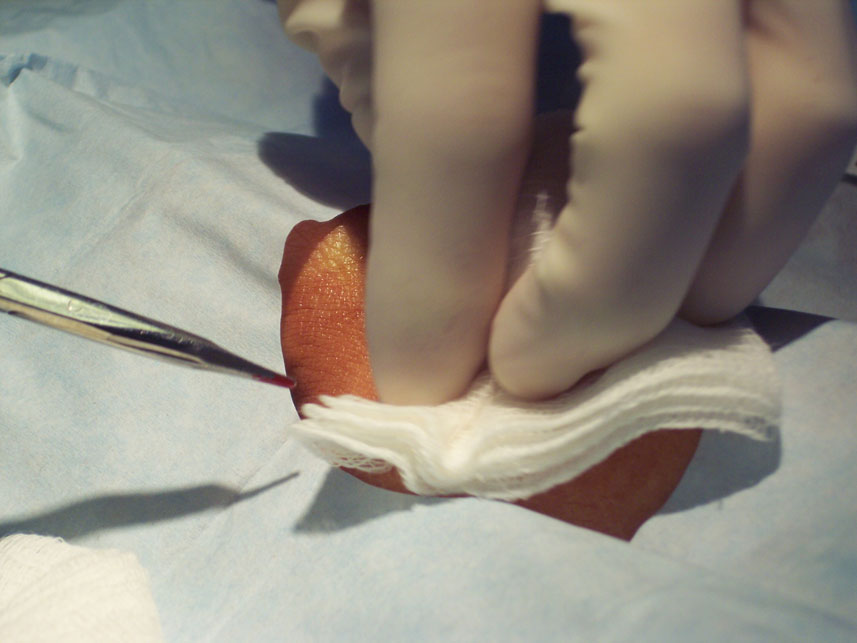 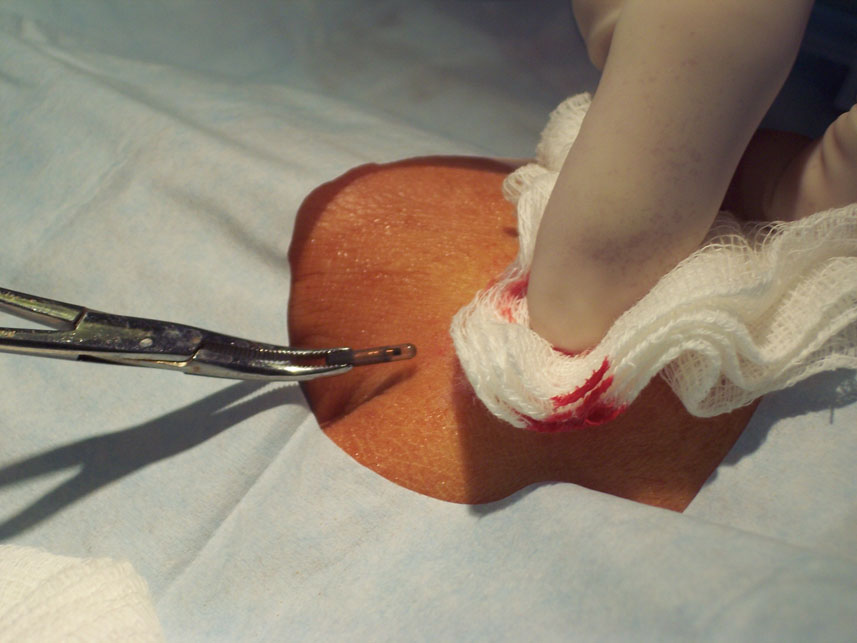 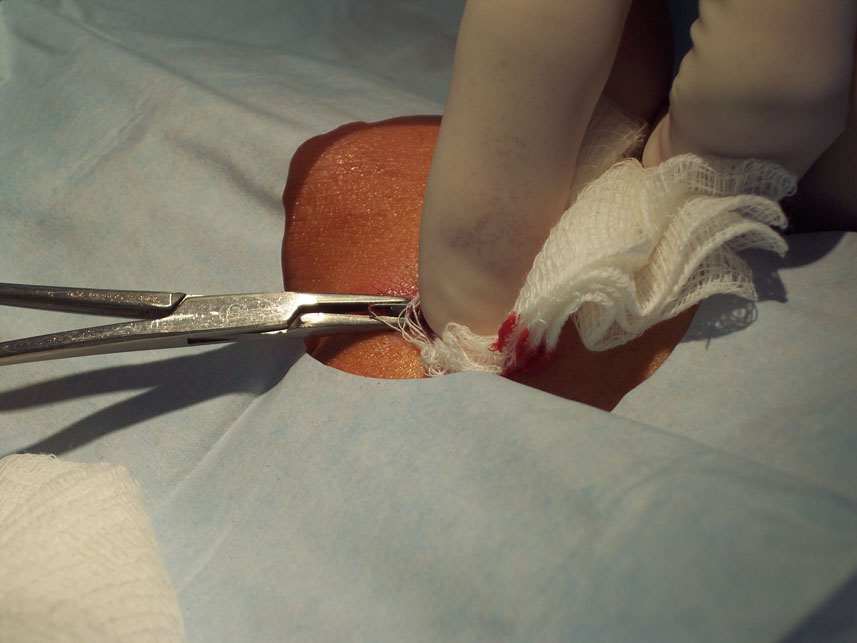 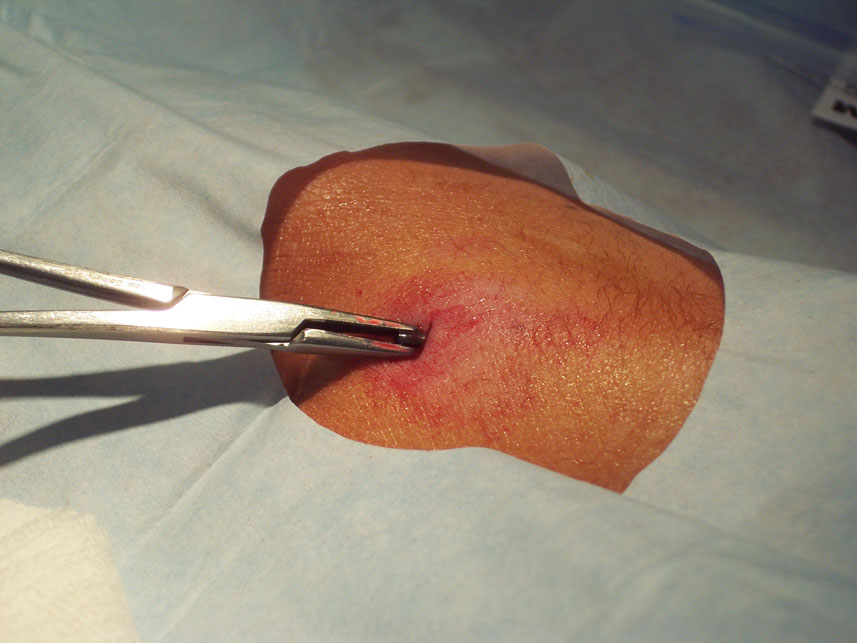 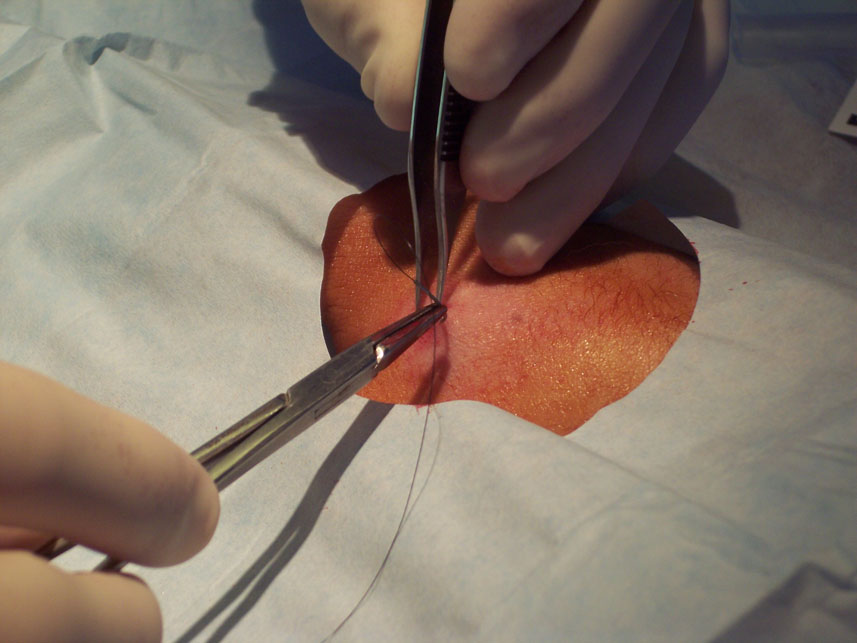 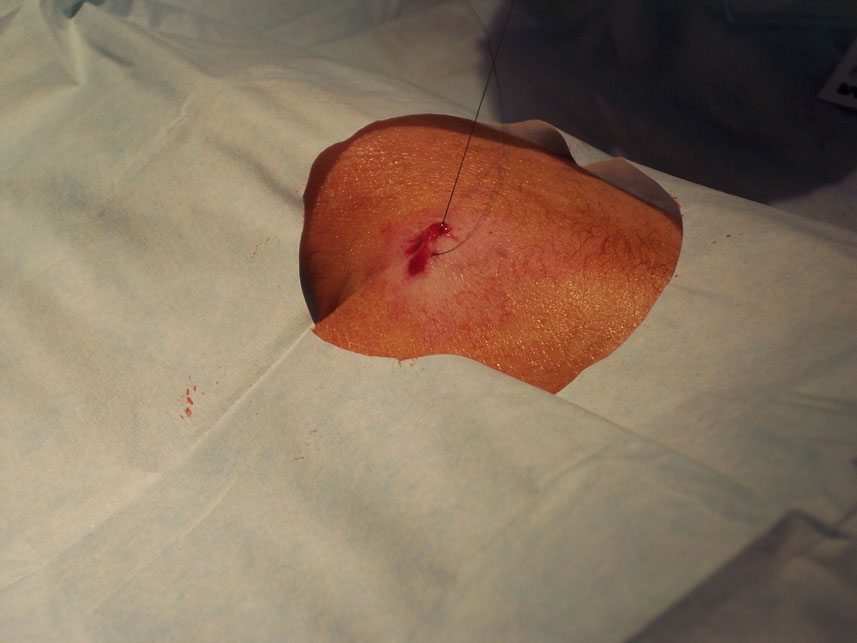